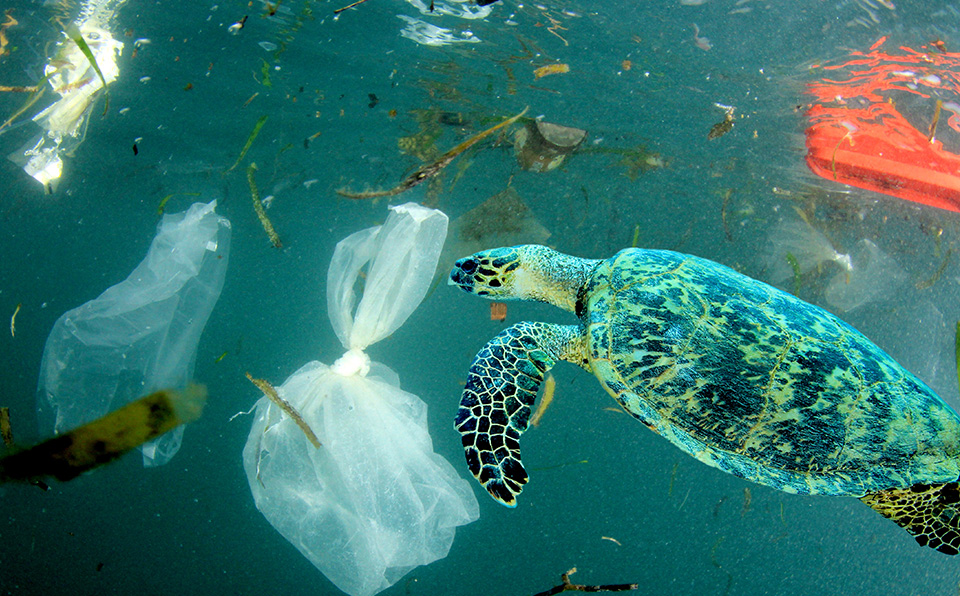 ‘A favorite topic,’ Gyler jumped in. ‘I’ve just heard from The Tidings, that some gawples are working to reduce the use of plastic and replace it with substances which would decompose into soil.’

‘But why do they waste food? Aren’t they hungry enough to eat it?’  Blayda looked incredulous.  Chapter 3: Living together, Min Barklin and the Silver Radiants

Identical twins, Jeff and Dane Anderson live in California.  Passionate about body surfing, they’d dash to the beach every day before sunrise to catch the waves—and increasing volumes of plastic waste.

One day, they said, ‘ ENOUGH’.  They needed to find a solution.

They enrolled in waste management classes and discovered there were two major waste problems.  The first is plastic made from fossil fuel.

The facts about plastic waste

The New Plastics Economy is a conglomerate of more than 1,000 organisations united behind the vision to create a circular economy for plastic. It includes collaborators such as Unilever, Coca Cola and Nestles, all massive producers of plastic for consumable use.

SAD FACT 1: It cites a statistic that only 14 per cent of plastic waste is collected and of that only 2 per cent is recycled.

SAD FACT 2: Eight million tons of plastic waste enter the oceans each year. The three best-known ocean clean up organisations remove just 0.5 percent of this plastic.  Let that sink in or float in your minds for a while.

This is not good news. But we have to understand the extent of the problem first.  With that in mind, let’s look next at the issues caused by food waste.

Not easy to digest

The second major source of landfill is food waste, which occurs during production, processing, retailing and consumption.

SAD FACT 3: The waste amounts to between a third and one half of all food produced.

What a devastating statistic given the degradation of forests and soil, and use of inorganic fertilizers involved in producing food.  Not to forget hunger as a major issue for a large proportion of humanity.

This is not easy to digest. If you dwell on it too long, it’s likely to give you a stomach ache.

Back to Jeff and Dane.  During their study they set out to solve both problems, plastic and food waste. They invented a biodegradable plastic from organic waste by mimicking traditional composting with modified bacteria. That is really clever.  You can find out more about how on their business page, Full Cycle Bio.

GLAD FACT 1:  Especially as their plastic is safe for fish to eat.

The Andersons know that their plastic alternative for single use plastic will only be viable it if it cheap.

GLAD FACT 2:  With such an abundance of free food waste at their disposal they believe that soon their technology will change the fact that currently bio-plastics only constitutes two percent of plastics worldwide.

Given the indigestion so much of our marine life is suffering from plastic waste, we must believe in it too and spread the word!

Please share both the sad and glad facts about plastic waste.  The more informed we are about the harm plastic waste does the less we might waste it.  The more we know about the clever technology that is helping get rid of plastic waste the more likely we are to have hope and act.

What other clever technologies can you find out about that are changing how we make and use plastic.  Please share them with me on our facebook page.

This proves that a single person can make a wonderful difference.  Baby turtles are back living on this beach now.

ONE MAN IN MUMBAI

The Life of Lumins — Emotions

A battle for the bar of soap
Scroll to top