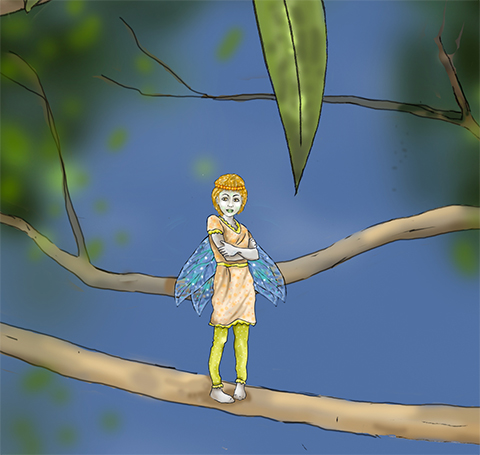 The first thing to know about lumins

Lumins are not fairies, although they are of a similar species.  They’re sentient beings who live in the canopies of trees.  They are four winged, but otherwise resemble humans, who they call gawples (giant wingless people).

Except for Intuitors, who are rare, they do not perform any kind of magic. Nor do Intuitors.  But they are so sensitive to energy, their ability to intuit what is about to happen, might seem like magic. When an Intuitor learns all their gifts, they can interpret the languages of all flora and fauna, which is a remarkable skill, but it is not magic.

An elder lumin is called an ellumin, an adult a lucint, a teenager a glin, and a child a ning.  A baby is a ninglet.

Because lumins are tiny (a lucint is no bigger than a gawple babie’s little finger, they must eat and sleep regularly.

They call a gawple day and night, an eco (earth circle orbit).  It is divided into eight periods of three hours.  Mostly four periods are in the light (daytime) and four in the dark (night time).

Each period is made up of time for exploration, activity, learning and collaboration with others, and an equal time to spend with family, discussing what has been learned, eating, storytelling and sleeping.

This is why lumins are awake during both the gawple day and night. 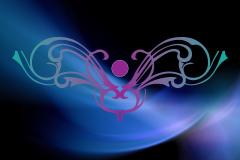 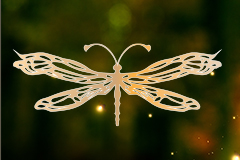 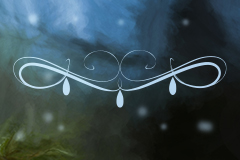